Logo, branding, and corporate website development for a construction company

The modern realities of business development are such that without a beautiful and intuitive website, developing your business is almost impossible.

We’ve been lucky to meet Rubika web development team. We liked their portfolio, and they actually offered fast website delivery, high quality work, and offered us attractive price option. They adapted all the requirements and whims of our marketing director and translated it into attractive web pages.

Rubika guys were very helpful on every stage of website creation and gave us great hints on proper marketing strategies for our new website.

PS Special thanks to Nikita who was a key person in our website development. Within three weeks time we’ve began to get more and more requests from our website and our sales department were very happy.

The client already had a website, but the conversion rate was very low, despite the extensive advertising campaign, which caused the resource to be processed.

We tried to take into account not only all the wishes of the client and his previous experience but also to bring something new and fresh to the style of this company and created a new logo.

Almost immediately after the site was updated, the company began to receive calls and requests, and the conversion rate increased several times. 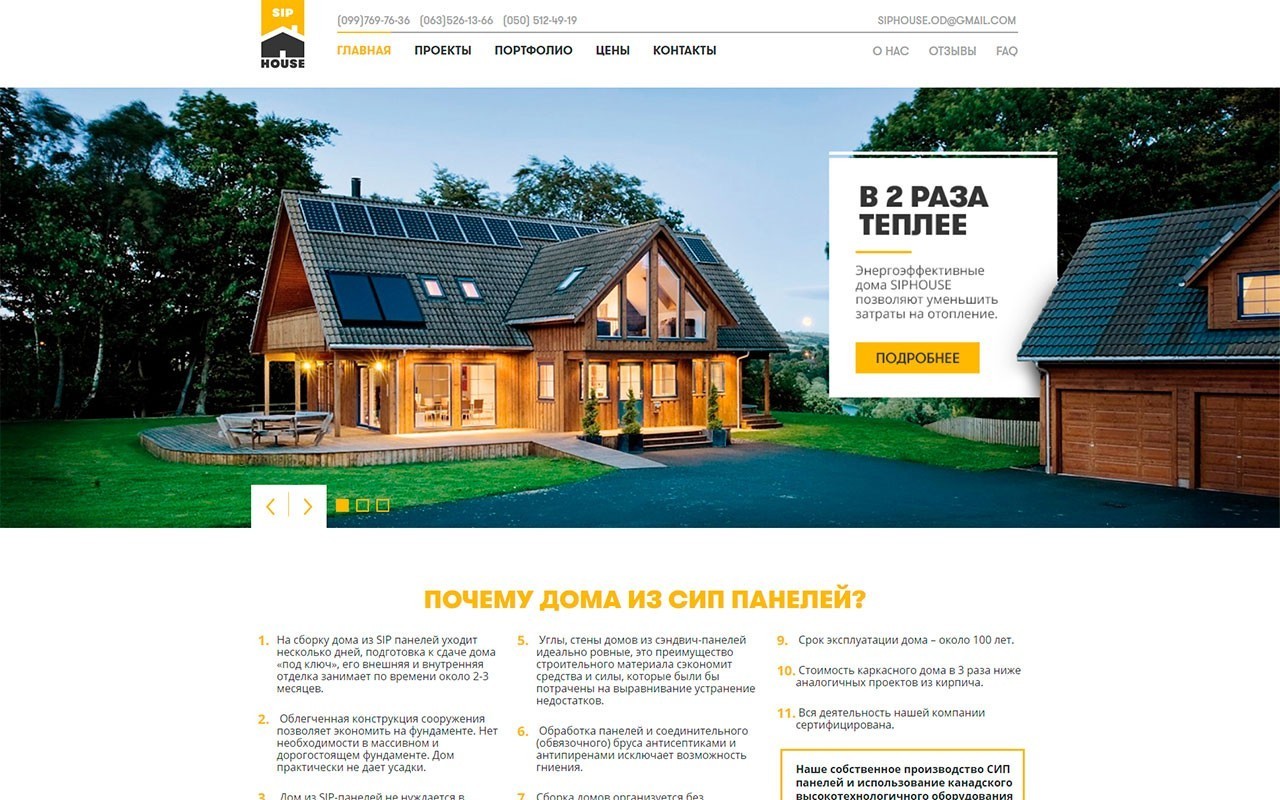 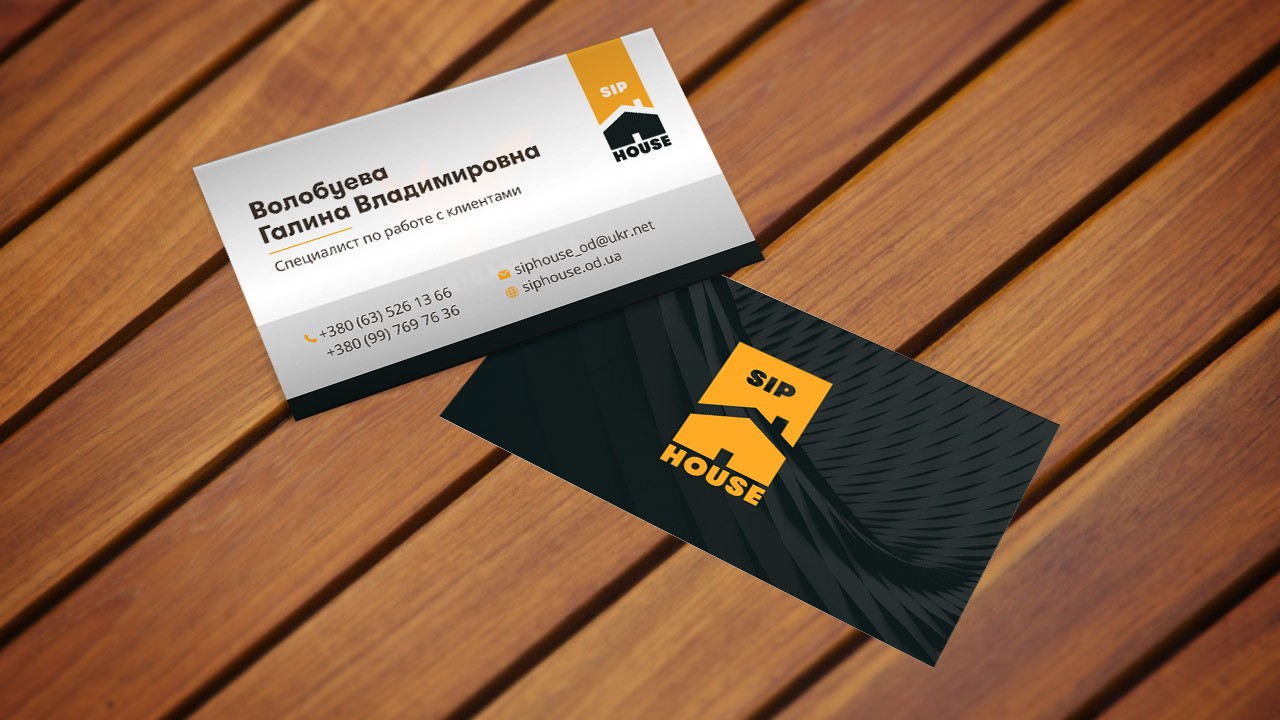 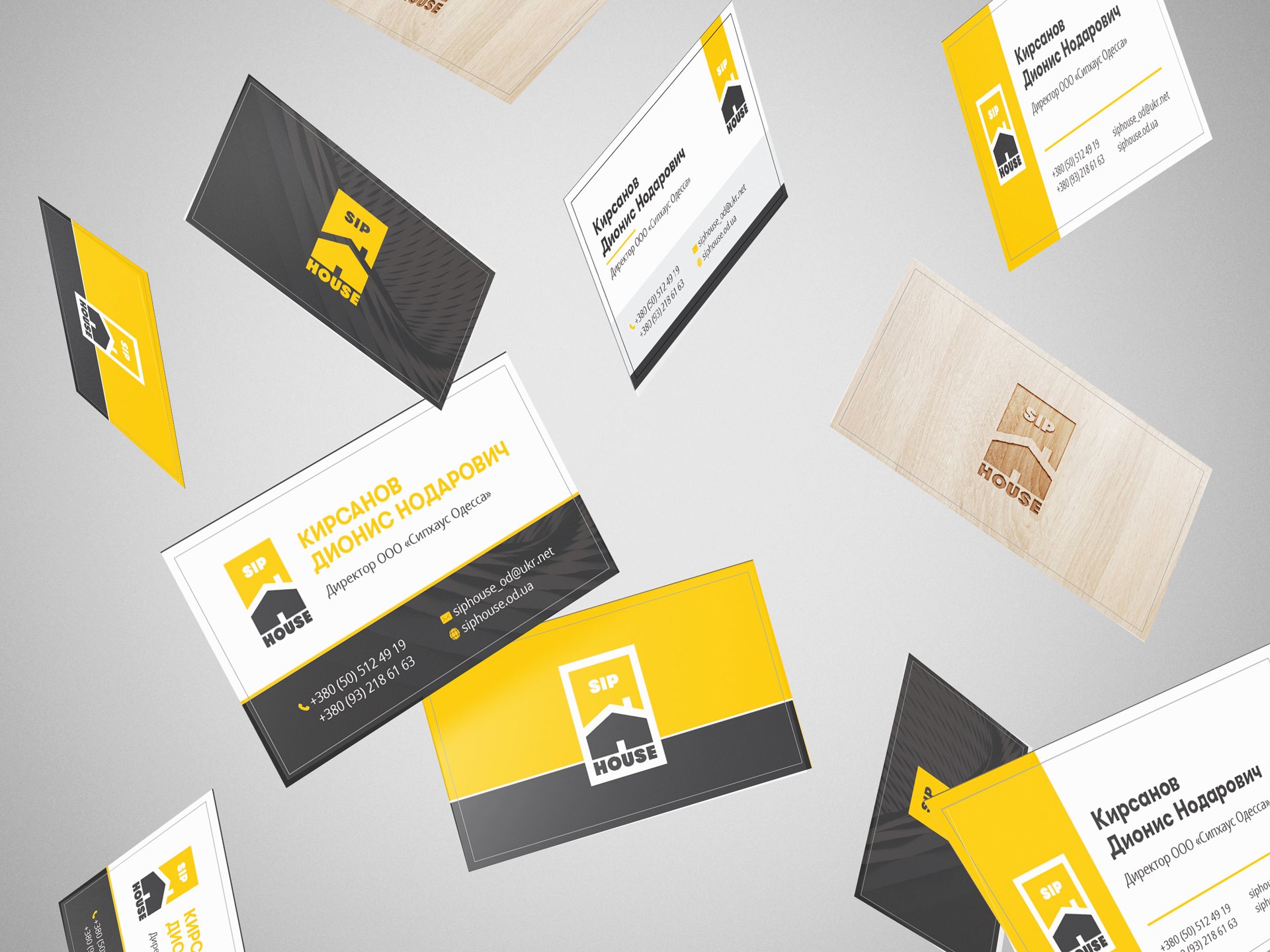 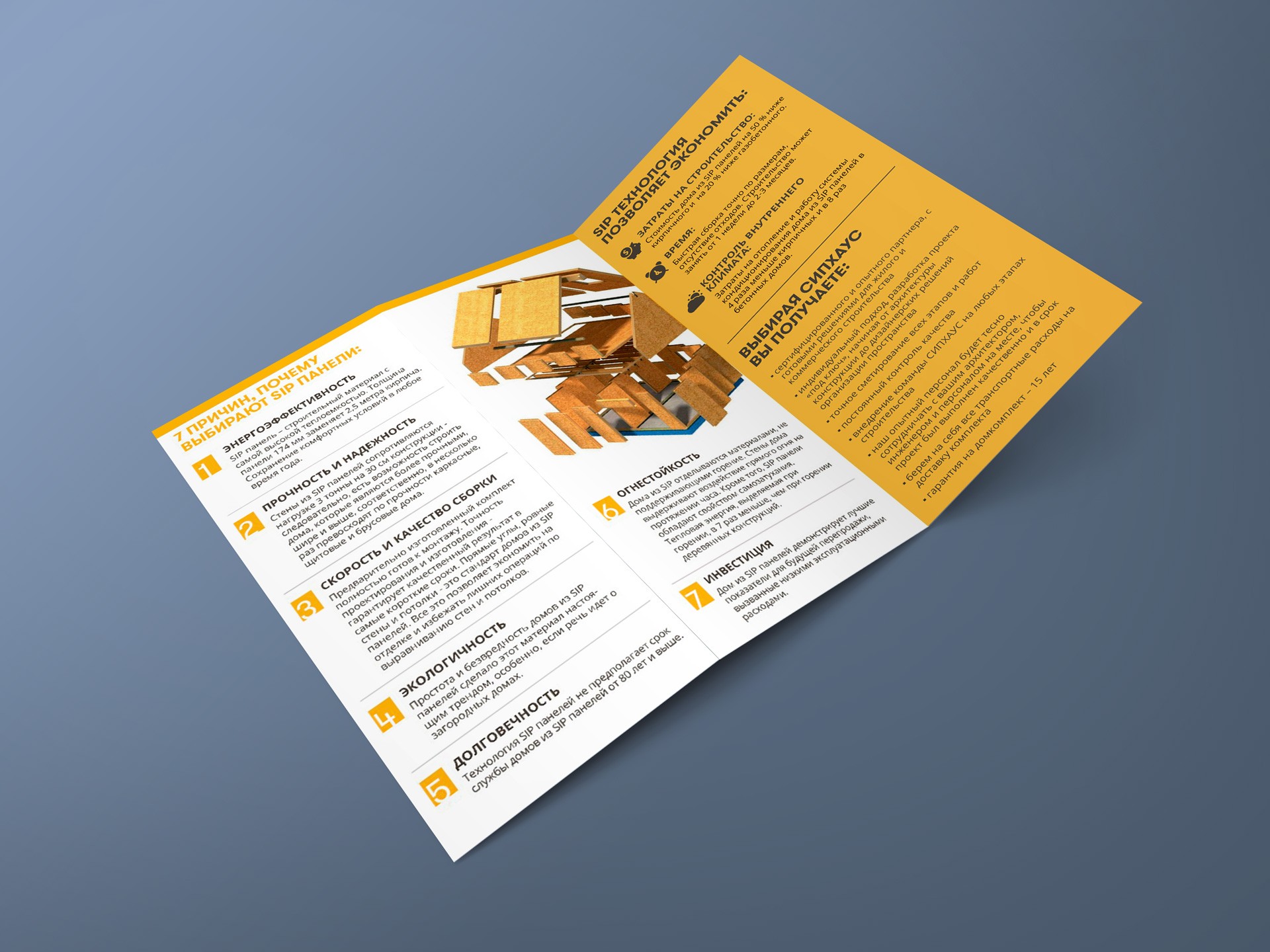 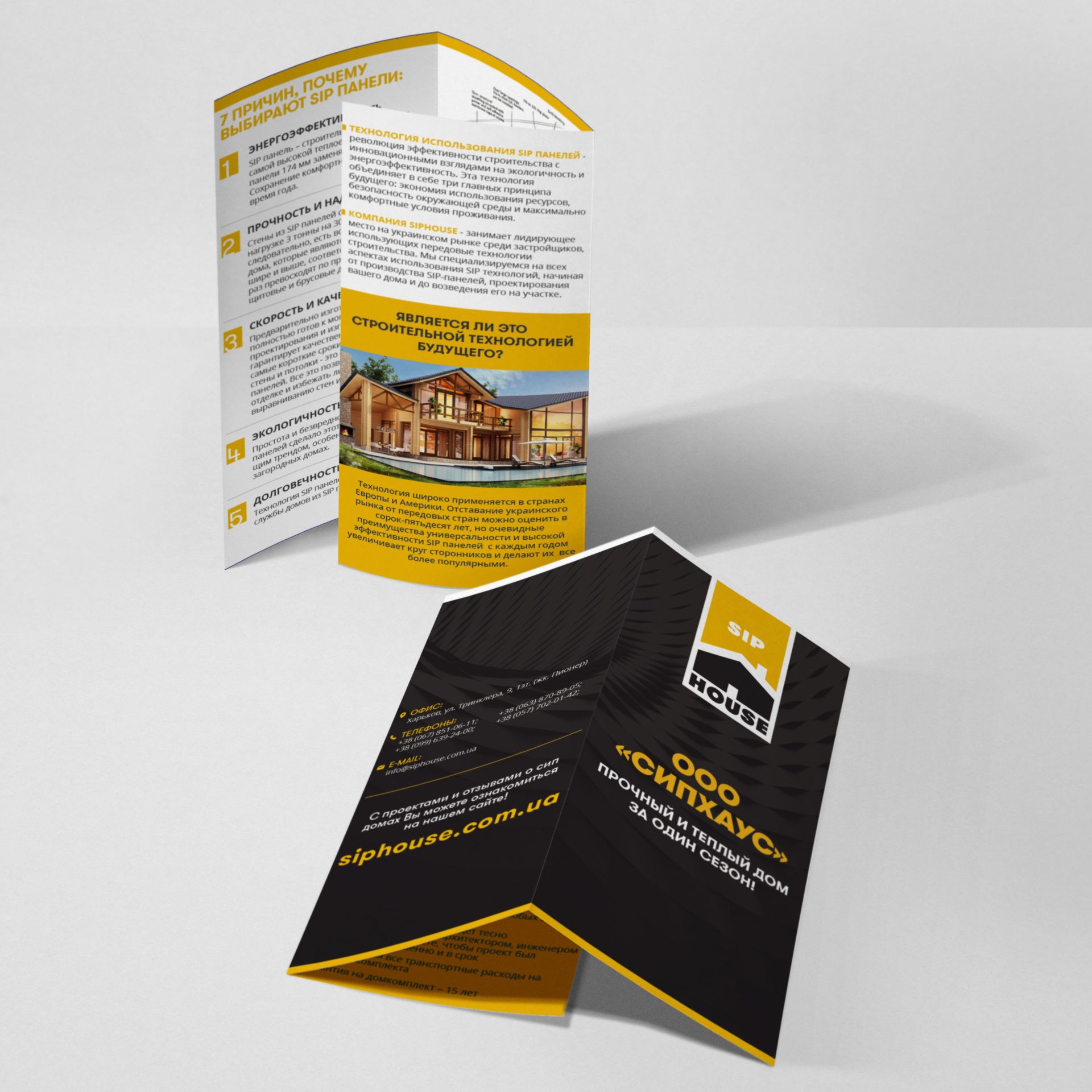 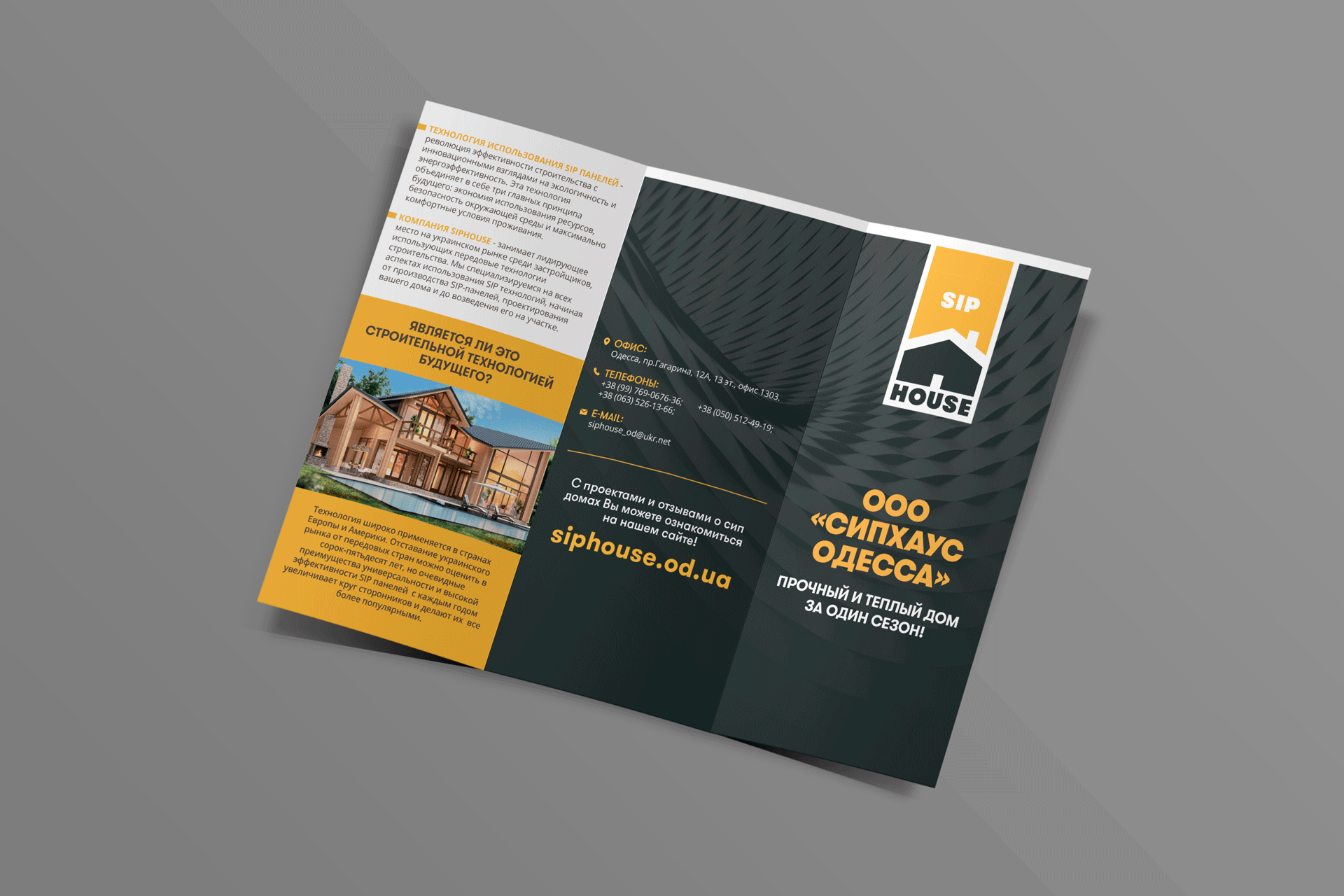 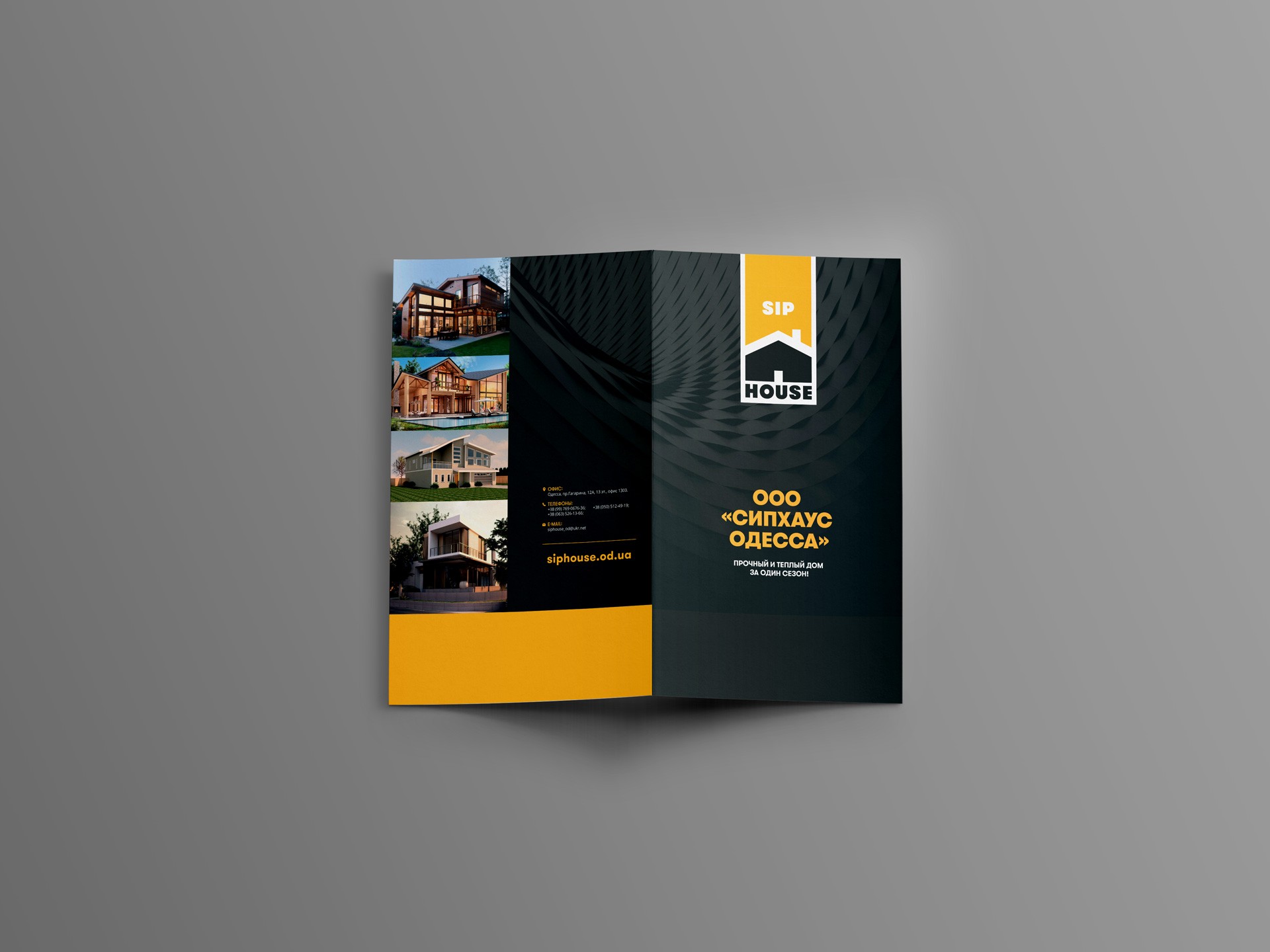 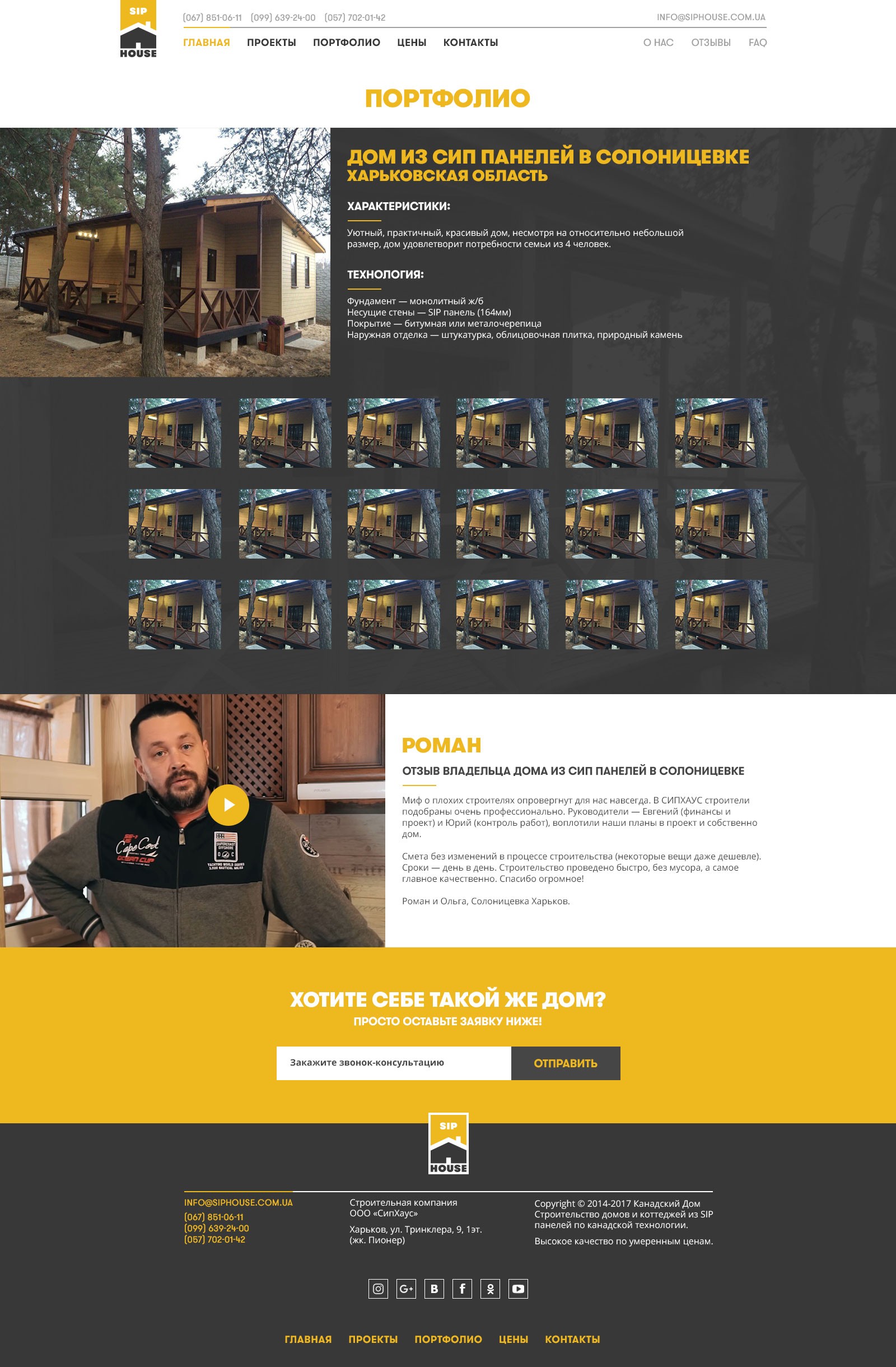 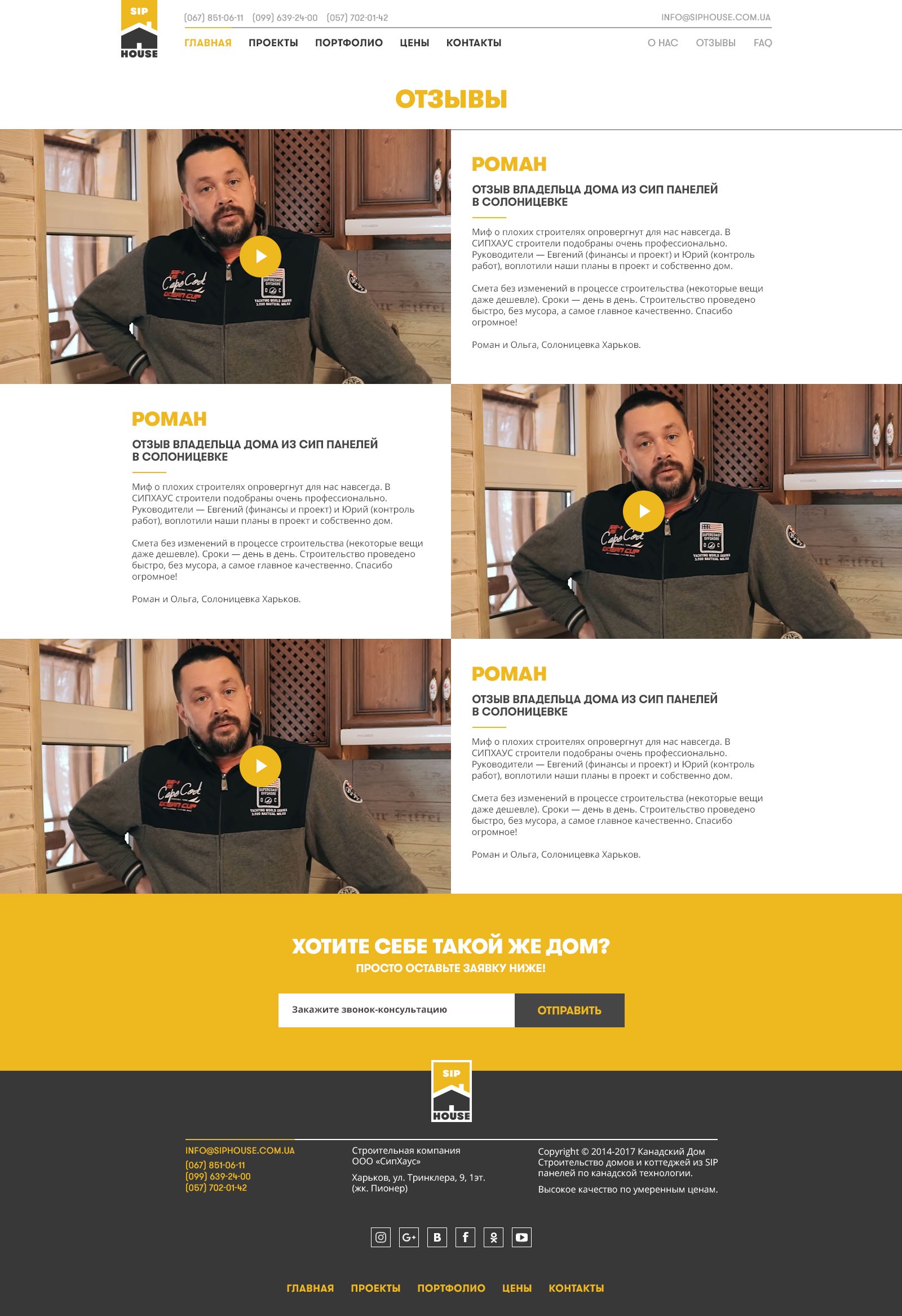 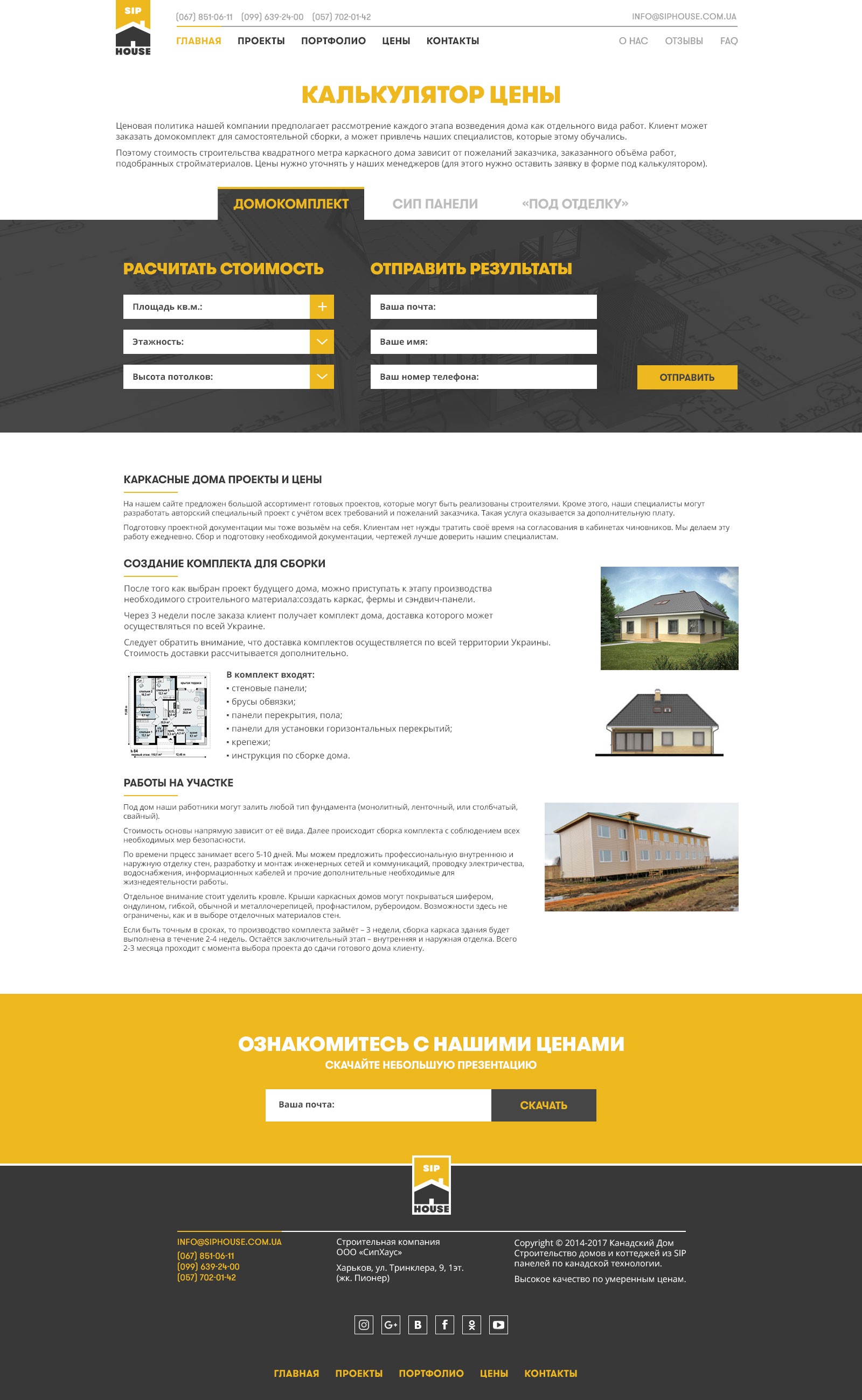 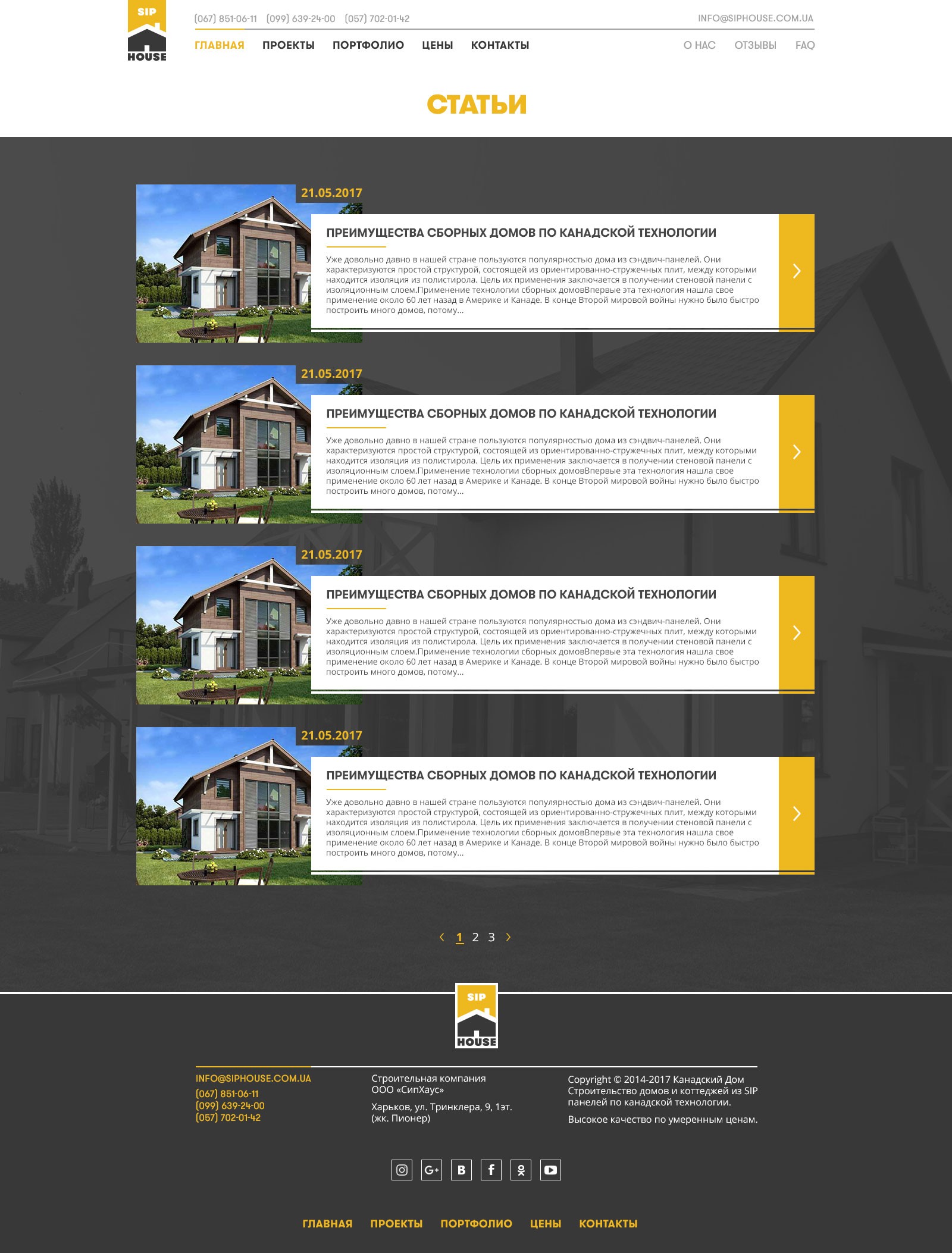 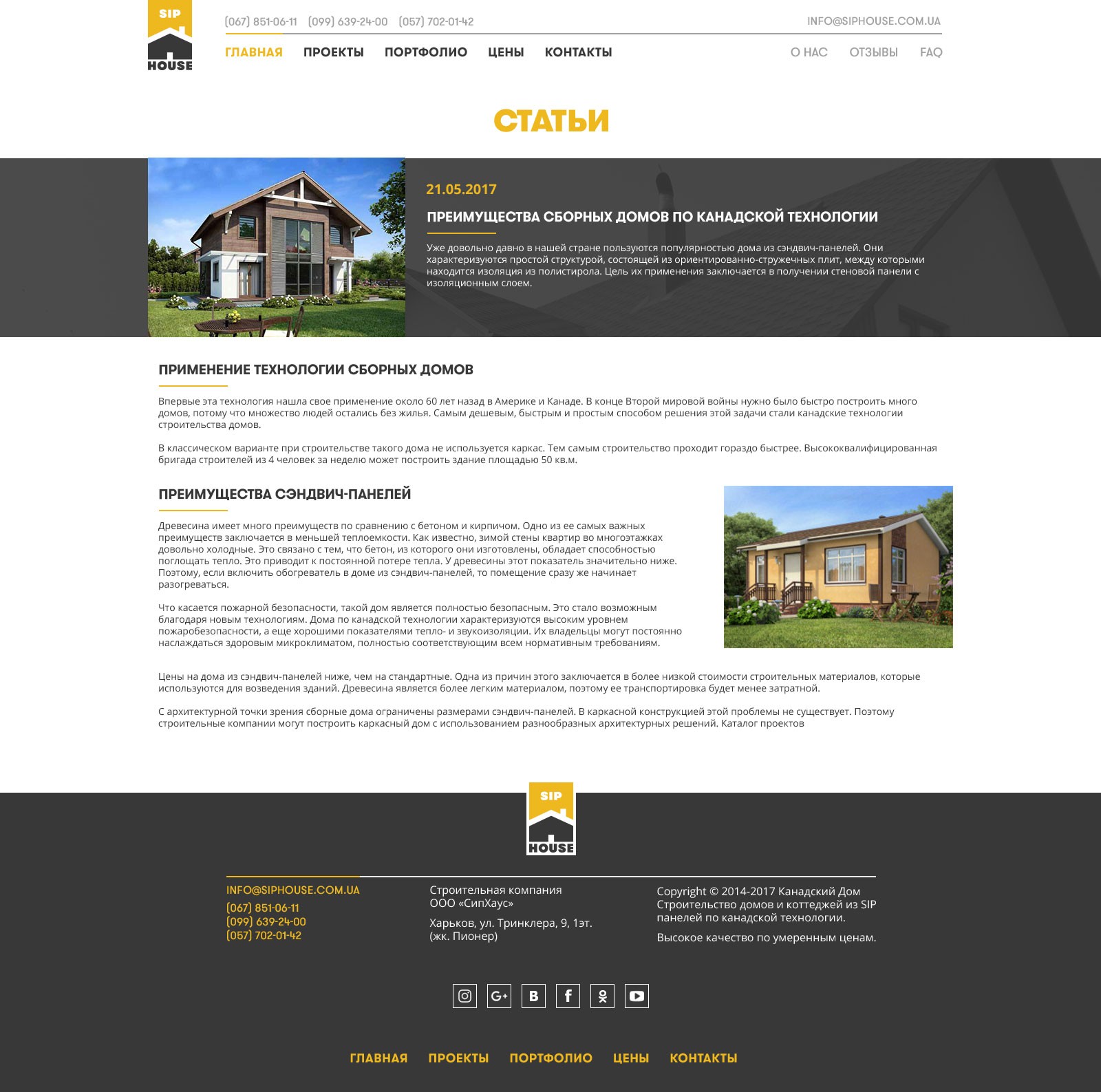 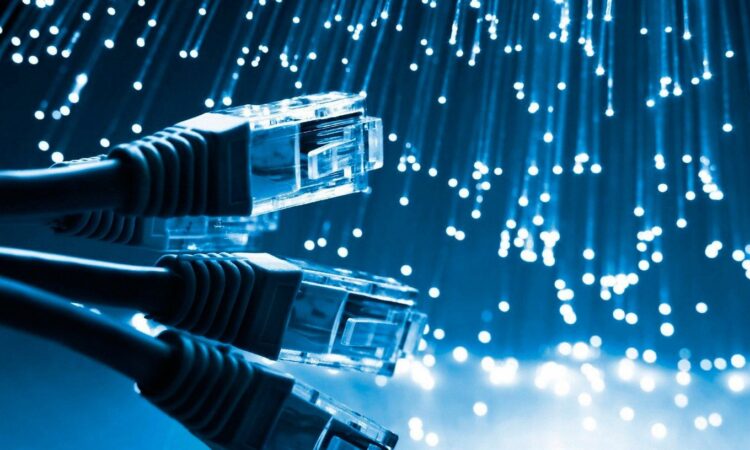 Google Rating 5.0 Based on 30 reviews